Mad World News was founded in 2013 by Corey and Christy Pepple, an ordinary American couple in Pennsylvania who wanted to share their thoughts on current issues through their worldview as Christian Conservatives. They also function as the editorial leaders.

It quickly grew to a team of opinion columnists who brought their own life experiences and opinions to the table, working to bring you commentary about what’s happening in our world today by utilizing investigative online journalism alongside thought-provoking commentary that you won’t get from the mainstream media.

From exposing the shocking falsehoods that we see in the news to revealing our perceptions and even speculation derived from the facts at hand, our news commentary pieces, presented by our various opinion columnists of different backgrounds, allow the reader to consider a different perspective than what’s presented by the liberal media.

The information presented in our articles is the personal opinion of the author. Each of our opinion columnists has their own experiences as Americans, which factor into the conclusions that they draw. It is their commentary on the issue reported. We encourage our readers to decide for themselves and use their own critical thinking skills to draw a conclusion. Unlike mainstream outlets, we hope our readers will think for themselves, delve deeper to find the truth, and start productive conversations.

Mad World News is a for-profit, independent news commentary outlet owned by Corey and Christy Pepple. We generate revenue for our mission through advertising. Decisions about what to investigate, as well as our conclusions, are guided by our opinion columnists.

While our job is to ascertain the truth and then discuss it and offer an opinion from everyday Americans, we will occasionally make mistakes. When we do, we commit to hastily correcting our errors so that our readers can get the real story. The prominence of our correction will be commensurate with the gravity of the error. Typos and minor corrections will be corrected without fanfare. Other corrections may be noted at the bottom of the article, and major factual corrections may be noted at the top.

The content on Mad World News expresses a personal opinion, advocates a point of view (e.g., on a social or political issue), or is self-promotional. For the purpose of fact-checking, it should be treated as such. 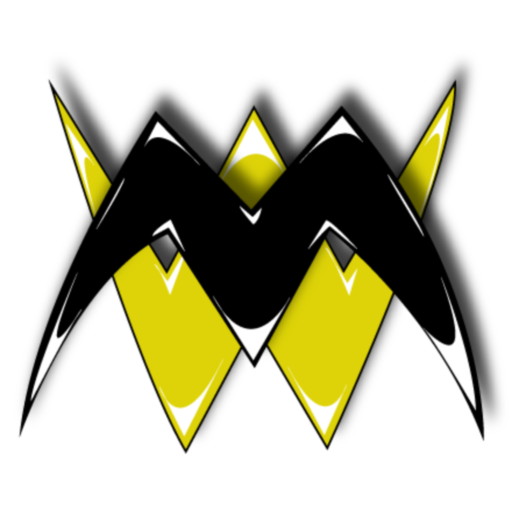